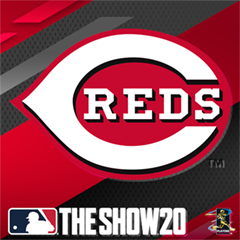 Same cards? That's one thing that can't be said about 20

same with all ultimate team modes 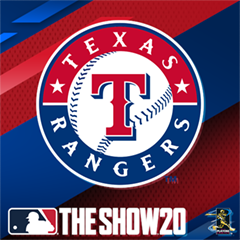 But they have future stars with stats better than Trout!!!!!!! (Sarcasm) 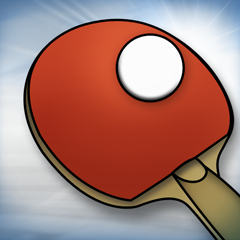 Not really, lots of new cards this year. also hard to make new cards when there isn’t a season being played 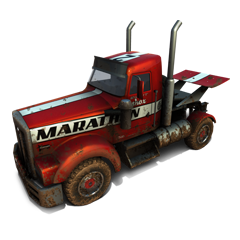 I wish more cards could get the Prestige Power Up. I would love to build a lineup of my favorite players and work towards their Power Up version by accumulating stats.

Don’t feel like they want you to do that though. No money to be made if players could keep the same cards and gradually power them up by playing with them. Unless they made a paywall at certain PU tiers that required you to exchange stuff to unlock the next rating for the card.

Cards don’t play like they say they do lol 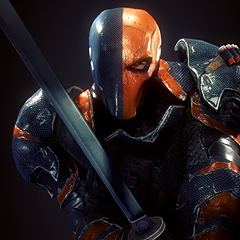 Cards don’t play like they say they do lol

Right. Other than the fact The guy I just played cheated ( for real) I hit 3 good squared and perfecta to the warning track with posada and Reggie Jackson

The content has been good every year. The team building aspect has a ton of potential if they tried some new things. The gameplay gets more tuned toward simulation though every year which creates a lot of the bickering. My personal feelings are, it’s a video game, just let us ball out and have fun and don’t worry so much about the numbers we put up. If the players playing your game are having fun, that’s all that should matter, not the numbers.

No point in building a sick team when it doesnt even matter how good you are with the PCI to hit or the analog meter to pitch. May as well just sim all my games with my sick team at least that way I dont have to see Okay/Goods on centered up pitches and Perfect/Perferectdouble plays

I hit into a perfect/perfect line drive triple play with Trout today. Won’t lie, it hurt a little.