This topic has been deleted. Only users with topic management privileges can see it.
SDS
last edited by DerekF20

Just wondering, if I created a 30 team, 162ish game live series custom league who would be interested?

Obviously user trades are allowed. Doing this is another league and it's extremely fun!

I wouldn't plan to launch until the MLB season actually starts in hopes of having updated rosters. Just curious if anyone would be interested in a custom season that was close to the real thing?!

Let me know! We'd use discord as our way if communicating with each other.

Here is a link to the discord server if anyone is interested!

League has now been launched and starting to fill up! Let me know if you are interested! 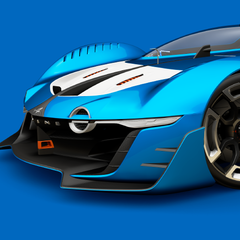 I am in if I can have Dodgers. I am 32-13 in online rated. Ranking abouit in the top 1500 overall. Will be a great addition to your league

I am in if I can have Dodgers. I am 32-13 in online rated. Ranking abouit in the top 1500 overall. Will be a great addition to your league

You just missed out on the Dodgers. Here are the remain teams:

nope I'm too good to settle. btw did you get region proof because I am literally in southern cal not some offshoot california 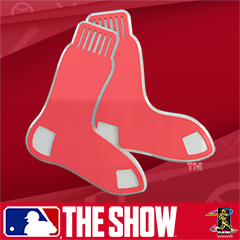 League has officially launched tonight and games are underway! Only a handful of teams left if anyone wants to try their hand at a 203 game season. We are trying to play the max games SDS will let us play in custom league! 30 teams, 7 games each. Let's go! 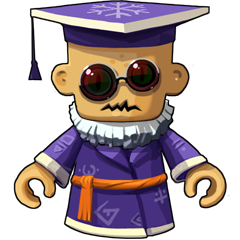 Send me invite for San fran

Send me invite for San fran

I'll give it a shot. Are the Brewers still open? 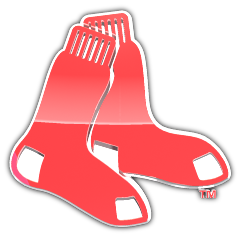 Any of these teams still available??? I would be down to do tbis league as well

I want to join