I picked up Walker a few days ago for the Ruth grind. I honestly don't know if like him. Seems to get picked off a bunch.
I am debating between a few RF. Walker, Vlad ,or Musiel. Who do you recommend and why?

Seems to get picked off a bunch??

How does he get picked off when all he hits are dingers?

All three have crushed the ball for me, but Vlad is a bench bat for me because of defense, Stan is a bench bat because I'd rather start Ruth, Larry is the only one that starts for me and I don't see that changing

Walker without question. He is a hitter and great fielder. Getting picked off is on you

Larry Walkers 80ish speed isnt base stealing speed it's good defensive speed. He's far and away the best right fielder once prestiged because he brings the whole package as a card offensively and defensively.

Stan plays first unless you have Ruth then he's kind of an awkward reverse split bench bat.

Vlad doesn't play anywhere but as a bench bat to me, he's basically prestiged Reggie with a good arm defensively. In theory should be vulnerable to righties. (I haven't used this card so I'm not 100% on him) 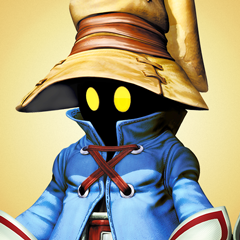 If it makes you feel better, I hit like .190 with Walker.

I struggled with Walker initially, but I was trying to do too much with him. Once I settled down and let the ball come to him he hits nothing but doubles and homeruns.