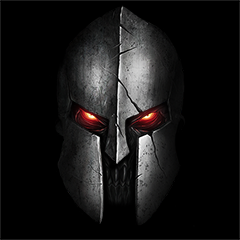 How long were you waiting to unleash that on us?

How long were you waiting to unleash that on us?

Well I’ve been calling him “Smellson Cruz” to myself ever since I unlocked his awards card. But I was just grinding for Ruth and he hit a walk-off tank and I was like “Smellson Poos with the nuke!” out of nowhere and I realized I had taken a pretty good joke and just turned it into an excellent joke.