Anyone watch high score on Netflix? 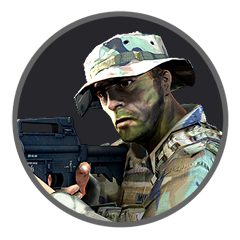 Why this subject? Well it pertains to gaming. In the first episode they talked about the first games like space invaders and pac man became redundant after awhile and people were getting so good at it that they were spending less money to play it. So some guys developed some software to make games more difficult causing people to spend more coins. They were eventually taken to court but in the end Atari settle with them and they started to work for them.

So how does this tie into MLB 2020? It got me thinking of the missions and the difficulty of them. No matter the difficulty setting I find that there are peaks and valleys where I either get into the zone and complete a bunch or a period where even the simplest one is impossible to pass. So I wonder if the developers have put that code in to subconciously keep me playing longer just to say I have passed something... I know others have found times where they can't hit a thing...so i thinking there is a progress formula that causing your progress to slow down versus the time you've played. And after certain periods, the puzzle becomes easier again to keep you going and not causing you to quit.