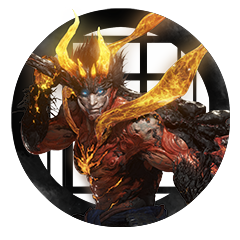 As a dedicated Show supporter now for over five years--and a baseball fan that stepped away from this game (until recently) due to disinterest at the start of the current pandemic season--I must say how much more engaging and enjoyable this season's card chase is.

Granted, I realize a lot of folks already have amazing lineups because they've been playing since March, but just having the luxury of playing Moments, Monthly Awards, etc has made building a squad of legit contenders a hell of a lot easier.

No need to even purchase stubs this year, as you basically can build a whoop-[censored] squad in a few days time. For a long while now I've always felt that earning terrific cards was just a pipe dream. Not this year.

Gonna continue the grind to hopefully have a competitive online squad. I know I'm not the first to point this out probably, but I just felt it needed to be reiterated for those that may be struggling.