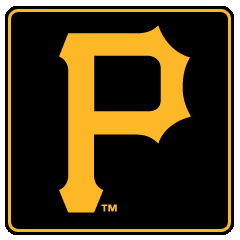 Not sure if this is where this post goes but...

A 9-inning single-elimination tournament mode where each round is one inning long. The winner of each game moves on to the next round (or inning) competing against another game's victor until the tournament winner is crowned. The 9 inning tournament would act as one game, where pitchers can lose stamina, and replacing a player would eliminate their eligibility. Batting orders would not restart after each round.

If a game is tied after one inning, overtime would start, granting each team alternating at-bats until the game is decided. Each successive overtime round would add one baserunner.

After a player is defeated, they can choose to continue watching the tournament through broadcast mode, or the players' selected views.

It would be neat if the PS5 could choose a new stadium for each round without loading, but if it couldn't, the tournament could take place in one stadium to ensure minimal loading between rounds.

What do ya guys think?