How about this for info...

This topic has been deleted. Only users with topic management privileges can see it.
SDS
last edited by ChuckCLC 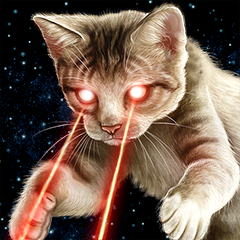 So, The Texans, Rockets and Astros, all 3 major sports teams in Houston played today for the first in 40 years. Playing on the same day that is.

Quite the coincidence. But it goes even further. You may be saying, ah, "too bad the baseball team didnt match up, that would have been crazy." True, but hey, the Athletics did use to be the Philadelphia Athletics lol. 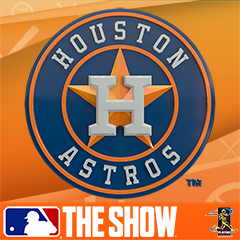 Heh! Cool H-Town fun fact! This was a unique occurance all round and I was hoping for AT LEAST 1 H-Town win..just 1!

Ugh... Like you said, in typical H-Town fashion, all losses.

Not a believer in coincidence myself personally but that is very cool for everything to line up like that.

And hey at least Dallas beat the Las Vegas Knights.