How many TAs do you have done?

I have 1, the Cubs. I was wondering how many people grind it all out. I am guessing a few have them all done.

Done! Ridiculous, I know. Way too much time on my hands this year. Plus, the grind provided tons of TA packs, BIAH packs and stubs. 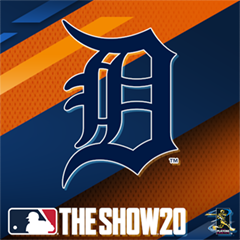 All done. I wasn't going to until they announced that FOTF would be sellable - exchange route paid for itself.

Everybody should do the Dodgers with how high Hershiser is selling for.

I’m all done, but I only kept 5 of the FOTF players and sold the rest.

I'm going for the whole lot currently. Some teams that I'd completely ignored until I started this in earnest meant I had some catching up to do (was at about 6% for the Blue Jays - apparently I don't use many of their players!!) but quite enjoying getting the collections done. Now at 48/60 Faces of the Franchise (all the 30 'base' ones, plus 18 of the sellable 97+ cards for the end of TA3). Making progress on the rest and enjoying having challenges to go for, e.g. pitch a certain number of innings with Future Star players or hit so many XBH with players from certain teams. That said, I couldn't even get out the first inning with Nick Lodolo (Reds) in my last Ranked Seasons game, so that one may take a bit longer to achieve!

Feels like it breaks up the game from using the same Trout, Mantle, Walker/Harper outfield each time tooby having to actually use the cards I've spent months of my life grinding to get, either for innings or for hits/XBH/RBIs etc. Finding a few hidden gems too that otherwise I'd overlook - Topps Now 94 Austin Hays (Baltimore) one of the most surprising picks thus far. Enjoying the game SO MUCH more as it feels like I'm working towards something, rather than just grinding for 300 stars to get another 99 player that I don't even want 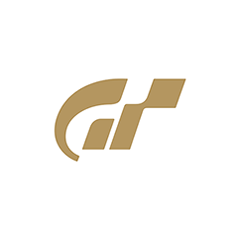 Im expecting stage 4 to be the finest + they’ll be sellable. For any team not at stage 2, just passing on them at this point. Any downtime for showdown grinding I’ll put towards those stage 2 +. I’m expecting to have 18-20 done by the time stage 4 drops 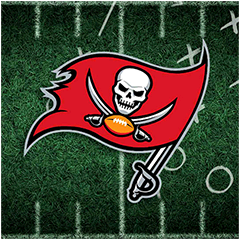 Without checking, I'd say about 6 but every other is at least 32% because I needed FOF cards for the Trout card.

@TheGoaler said in How many TAs do you have done?:

Without checking, I'd say about 6 but every other is at least 32% because I needed FOF cards for the Trout card.

FOF really the easiest/cheapest path for Trout? What other vouchers aren’t done?

It is cheap, but you need stubs to do the collections. I did some collections about 5 straight times to get the first FOF card. The second is too many points away. 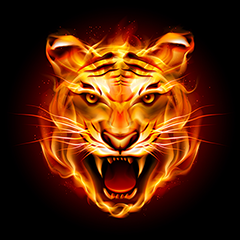 All of them done

Had them all done about 1hr after TA3 dropped

Dont know why anyone wouldnt. Made about a million stubs from TA3 cards, stubs and packs alone...and now good to go for all TA4 cards

@flavs83 said in How many TAs do you have done?:

Dont know why anyone wouldnt.

Cheapskates who still naively believe they're going to earn all the TA points by racking up innings instead of spending stubs on exchanges.

@TheGoaler said in How many TAs do you have done?:

It is cheap, but you need stubs to do the collections. I did some collections about 5 straight times to get the first FOF card. The second is too many points away.

The vouchers I steered clear of were Postseason, Prestige & Diamond Prospects, but that was just my personal preference.

All of them and I have TA4 exchanges ready for at least 6 rounds.

I have 11 done at 100% and have my exchanges ready for TA4 for those 11 teams. Although I am not sure how excited I am for a Finest Jacob Stallings.