Almost Certain the no fielding animations are back 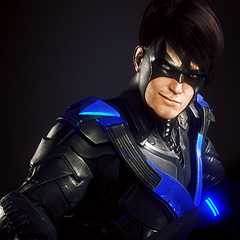 Mostly in the outfield. Me and my brother played 2 unranked games and it was so abundant. Then just played 2 event games and it happened 3 times. 1 to me and then 2 to my opponent. Are bugs just slowly creeping back in the game or something?

I was playing a RS game today and had my [censored] out ruined as they hit a gap shot to LC, Trout is stuck in the timing up the catch animation, I can’t speed him up, he gets there and sets up and the ball lands over his head for a triple.

Next ball is a dribbler up the middle that the same thing happened to my 2nd basemen Tatis, ball he should get to easily and they slow him down and as he reached to field it he just misses it. Infuriating.