Benny Hill chase down in Battlefield 4

With the PS5 around the corner and hopefully improved gameplay capture and sharing functionality along with it, I began to revisit some of the best clips I caught on PS4 and by far my favourite was this one from Battlefield 4 that I captured in 2014.

A mate suggested back then that I should I add the Benny Hill theme music (For the kids among us Benny Hill had a very politically incorrect comedy show in the UK back in the mid to late 20th century). So I added the music... five years later. When I had finished I couldn't believe just how perfect the timing of everything was, once I lined up the final confrontation with the music I didn't have to edit the music or footage in any way for everything else to fall into place perfectly.

Just thought I'd share it because the number of views it currently has totally does not do it justice, especially compared to the clips I've uploaded that have thousands of views.

I hope you enjoy this short break from baseball 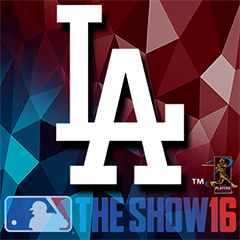 Benny Hill used to come on late at night when I was a kid. Funny stuff.
Good vid. thanks for sharing.