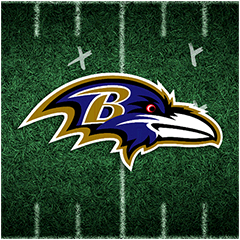 Having recently completed Stage 4 for each of the 30 teams - which garners a huge number of packs with which to fill the Finest collection - all that I can say is holy smokes.

Finishing 110/110 for all 30 teams generates a bunch of packs so large that opening all of them takes forever and bumps the Stubs balance up amazingly by the time all is said and done.

Just now, I sold about 75% of the extra gold and diamond cards from the whole deal, betting over 1 2 million stubs. Wow. Of course, now that I'm done with the affinity collections I don't have much of a pressing need for Stubs, but maybe they'll come in handy for things besides packs. 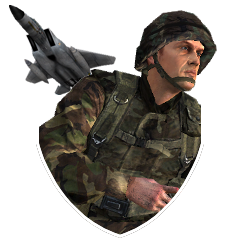 Why would I quit and complain?

Since Stage 3, I've spent a lot of time in the Marketplace building up stocks of cards to exchange in Stage 4, as well as making millions of Stubs in the process.

Interestingly, for some of the teams I hadn't acquired enough stock in undervalued players to make 11 exchanges, but filled the gaps with the incredible number of cards earned in exchanges involving teams for which I did have the required 550,000 exchange points.

The Marketplace has been amazing over the past couple of months. With enough patience and a good eye for buy/sell values that are widely divergent, making hundreds of thousands of Stubs per day is pretty easy. At this point I've got about 1.2 million and probably twice that in overstock, though I will almost certainly be spending much less time buying and selling now, instead simply playing.

Some people like the aspect of building a team and completing tasks.

Me personally; once I get all the Finest players; I may play a RS game here and there in this account; buy I'm actually thinking of either helping my kid out in his account or making a new one for myself and just start trying to get everything collected again.