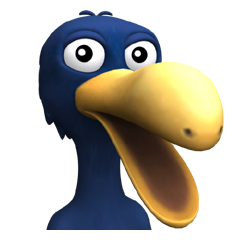 I've now submitted 2 support tickets over the last week and a half and have yet to be contacted. I have unlocked both of the cards in the title via progression, but both are grayed out in my inventory and obviously not found when creating my squad.

DJ has been bugged since I first unlocked and Mookie was in my lineup earlier last week, but is now grayed out. I've completed the conquest maps for both the Yankees and Dodgers, so the card packs after the FS cards are unlocked as well.

I did not sell these cards and even checked completed orders just to be 100% sure. Has anyone else experienced this?

I am fairly certain this happened a couple months ago with the Whitey Ford card too.