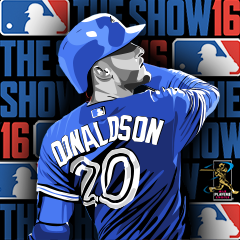 Ok, so I have been a playing it for a few days now and I will qualify my impressions with the following facts. First, I've been a Show player since '08 and ,second, I play mainly Franchise offline; a full 162 game season.