I've been playing MLB: The Show from the early days, and struggle to adjust to new controls, so I've always played with classic controls. As of right now, RTTS is unplayable using these controls as it will not allow me to influence a slide! The new mechanic is to hold L1 and the right stick to slide, but if I use that combination my player just stops directly in front of the base and gets stuck in a rundown.

I play a speedy shortstop, so stealing bases and stretching singles into doubles is vital to my game. Not being able to slide has rendered the game mode completely unplayable! I'm calling for an option to disable the new camera function in RTTS (which most people seem to dislike) and let me use my traditional controls. It's a frustrating oversight by the devs to ignore people who use other controls, or if an alternative button is available, it's impossible to fine. 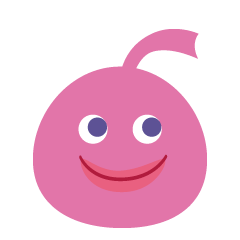 We are aware of the slide issue with classic controls. Please use analog baserunning in the meantime in order to correctly slide into bases.

Thank you for a quick response. Otherwise I'm loving the game, just frustrated!

I am actually a fan of the swing camera and L1 controls as I play a Player Lock Short Stop. However I do wish that R2 was used to dive compared to R1 which is harder to reach when reacting to the ball. R2 is listed as "dive" in the controls manual but does not work for Player Lock.