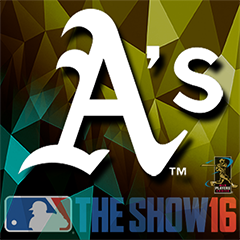 Love the game immensely but this one hurt a bit. Michael Lorenzan pitched 75 + innings and had an era under 3 last year. I know it’s a three year basis but his card last year was a bronze 72 and his card this year is a bronze 72. I don’t expect him to be amazing. But you would think his rating would increase after a great year. Also, it seems like the devs did not edit him in any way. Same accessories and batting stance even though they are inaccurate. It’s a small detail not many would notice. But as the only two way player starting this year. (Ohtani won’t get two way status until mid year) It would’ve been nice for them to get him right 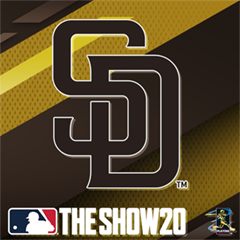 I think he just got an amazing prospect card if I’m not mistaken, like a 90 ovr diamond or something

Ohtani has 2 way status in RL and is the only one. Lorenzen had enough ab and IP and deserves it, but doesn't get it cause he didn't start in field and get the 3 ab per game thing .
they need to change the rule to allow him to be 2 way