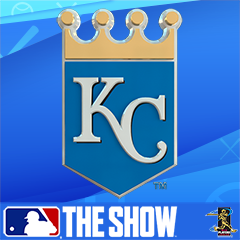 What's weird is that I literally just encountered him in the game this morning AFTER watching a highlight video on youtube (epic comeback moments) where the announcers were laughing about a kicker for Pitt named Blewitt, as well. Turns out he didn't Blewitt in the end, though. Hit a 48 yarder to beat Clemson.