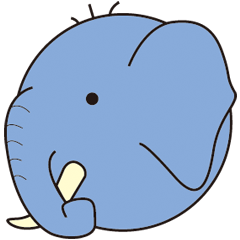 Pretty upset about this because it’s my first Ranked Seasons loss. I was playing someone and took an early 4-0 lead in the first. Once I hit that he just turned off his TV and did the classic stop playing, throw fastballs down the middle, and everything is a home run thing. Now once I got to 8-0 the game glitched and said “lost connection with opponent.” When the screen came up, it said he beat me.
I wouldn’t be mad if he was playing and it was close, but the dude literally turned off his tv and left me to hit balls down the middle, and he won. Also, SDS needs to fix that. I’m tired of waiting for a mercy rule when that happens.

Is there a way I can report this? I’d hate for that to be my first loss