Rookie of the Year being called up middle of the season? 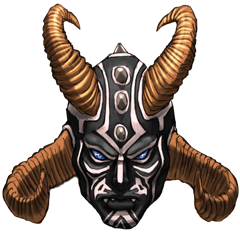 Hi. How does this trophy works? I have been called up in the middle of the season and I think I have no shot at this trophy since there are guys playing in MLB form the start and have more of every stat. Will I be eligible in the next season as well? 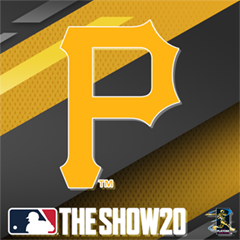 This is an odd one. I have been called up in previous versions of MLB the Show in September, only got a few at-bats, then made the MLB team in the next year. I should have been eligible for Rookie of the Year, but wasn't according to MLB the Show (not sure if that was a bug that has been fixed). According to MLB, the limit is 130 AB's or 50 IP.

I was called up in late July this year, and my stats were good enough to beat out others for ROY.