Hornsby not getting rid of the ball at SS?

This topic has been deleted. Only users with topic management privileges can see it.
last edited by Victor_SDS

I was playing RS today and it happened twice in one game that a runner was on first and a ground ball was hit to Hornsbinator at SS and he simply would not get rid of the ball in time to turn a double play, and barely even got the runner at second out. Today was the first time I noticed it. Has this been happening to anyone else? Is it because him being at his secondary hurts his D that bad?

Edit: should say “wa$ hit” - not sure why it censored

Hornsby has bad animations at 2nd, I could only imagine they are worse at SS

@JProGaming27 said in Hornsby not getting rid of the ball at SS?:

Hornsby has bad animations at 2nd, I could only imagine they are worse at SS 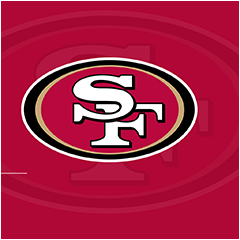 Hornsby not the only one, it’s happening to my Wagner too. If your opponent is below you, you will get those animations. That’s the way of them attracting players to the game.

I think reaction time is the attribute that affects animations the most. At short he’s below 60 which is bad. I’ve given up a bunch of runs from him not releasing the ball fast enough at second and it’ll only be worse at short.

What a jabroni. He would make a hell of a DH then

I've never tried him out at short had tulo then honus. but at 2nd hes been lights out. maybe 1 or 2 stupid animations but that's 100 games +++ I'd say griffey gets it way worse than hornsby. 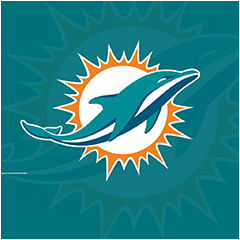 Hornsby played 3rd great earlier in year but he terrible on balls up the middle he had to plant then turn throw. This is what took him out for me. Alomar dj javy cano are all don’t do that. Gleybor Torres also one who takes forever to throw