I just played the most odd RS game... 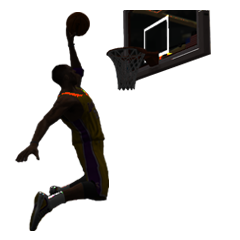 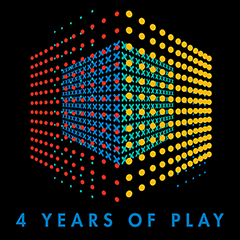 Ah, so either there was a robbed HR or someone thrown out at the plate for a third out. Yep. Probably never be fixed. 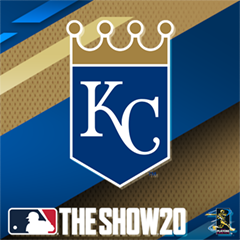 Yea, I had that in an event game. Guy sent his runner from 2nd on a steal and hit a ground ball. On the ground ball he sent him home but the ground ball was the 3rd out. Run registered on one scoreboard but not the other one. Official one had it not counting but it was confusing.

@ChuckCLC said in I just played the most odd RS game...:

Ah, so either their was a robbed HR or someone thrown out at the plate for a third out. Yep. Probably never be fixed.

thats actually what happened lol, I hit a ball to centre, the screen showed the ball rolling past the CF so I hit advance all, only for the screen to magically jump back to Buxton gunning my pitcher down at the plate, it then said the run scored but didn't count it the next inning lol. Never experienced that before, thought it was odd I guess its a well known issue lol