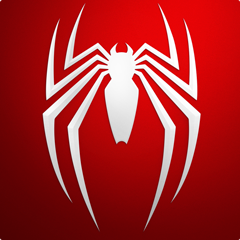 Played a game last night and lost 6-5. The person struck out 15 times and hit 6 solo homeruns. There were errors on both sides so I'm not gonna pretend like his fielders didn't catch 2 balls, but that only led to 1 one. Anyway, without that I had multiple pitchs that were good releases that literally hung right over the heart of the plate. I was using Charlie Morton and he was just serving up freakin meatballs! From experience I've noticed, You have a better change of hitting the spot you actually want to hit if you purposely aim the ball in one spot, but try to hit the other spot (using analog pitching). I'm not very good (which I've now realized lol) but it's just getting to the point where I don't get any enjoyment out of playing online. Looks like Showdown and Moments it is for the near future.

It's playable, but fielding issues have popped up for either myself or my opponent in every game so far in the new season. It's rough, but it's not unplayable.

Ya pretty much unplayable. Way too much BS

It’s a joke, I just played a game and lost where my opponent hit to good okay homeruns, but my good goods or good squared we’re outs. With both had three perfect perfect homeruns. As for pitching it seems like at least 2 pitches per at bat will go down the middle. 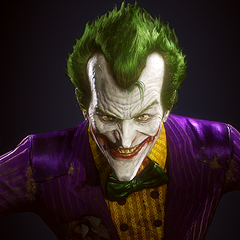 Yeah Im staying away for now 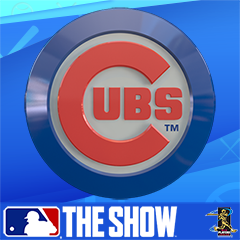 I made a post about it. It’s just not fun or competitive.

I have no problem losing to someone better than me. The better player doesn’t always win though. I think I’m like 32-8 on RS and I’m done dealing with this bs.

Even I can admit to getting some cheap dirty wins myself. 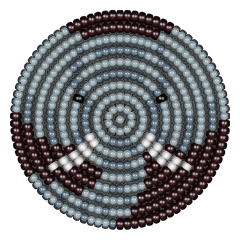 Its unplayable with the fielding. The glitch happened 6 times in 3 games yesterday between me and my opponents